Every autumn I go run out of inspiration for shooting the streets. It is not that I don´t need to keep take photographs, but the need to make street photography drains as quickly as the day light disappears. We had an all time low this november with less than five hours on sunlight!

This year I made up my mind to accept that it november sucks and decided to leave the streets alone. But I have kept busy: 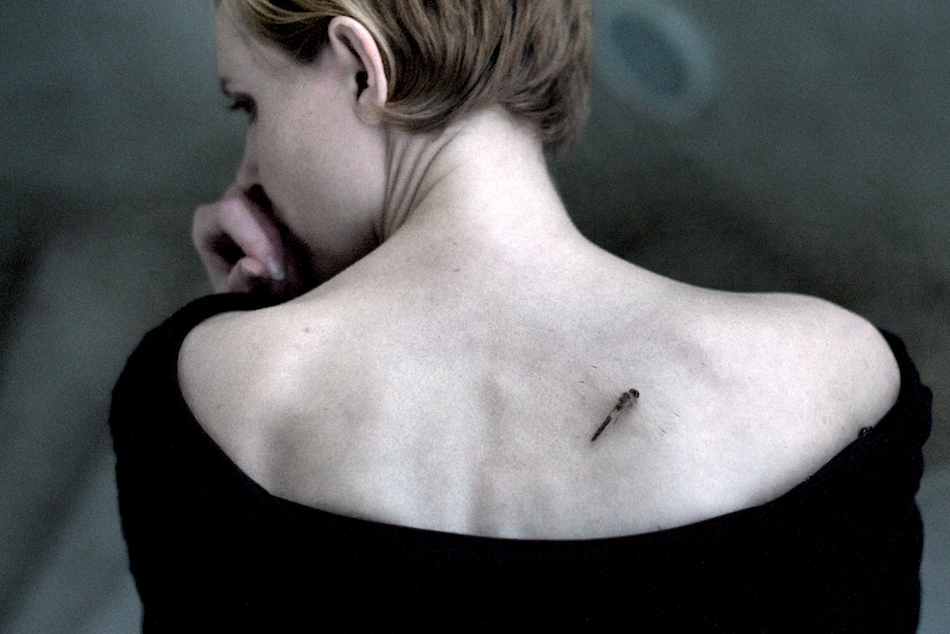 I have started to collaborate with a model to work with different ideas. So far, we have had a couple of sessions and we both think this is a partnership worth developing this winter. So far we only shot on locations in natural light but we will move into the studio soon. This will be fun! 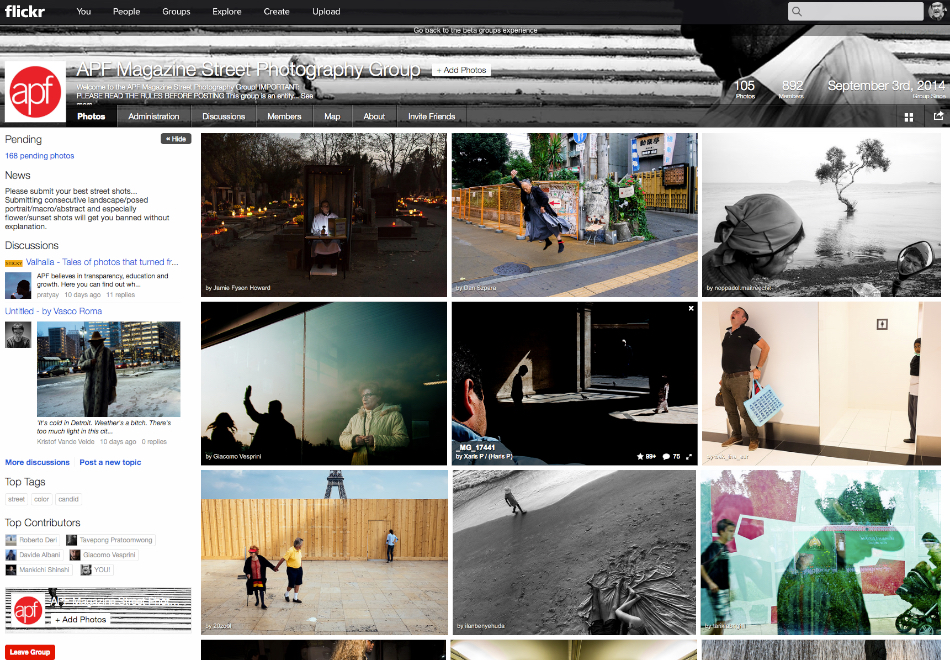 I have also joined the lovely gals and pals over at Art Photo Feature Magazine to curate their high quality Street Photography pool on Flickr. The APF Magazine have more than 90 000 members on their Facebook group that post their street photographs in a constant stream. The Flickr version strives to show the very best from that group – and manage to do this quite well I might add. The numbers might seem frightening, but I think we manage pretty well to comb through the submissions and selecting what will end up in the Flickr pool. The Flickr pool have somewhere around 1/10th of the members from the Facebook group which helps to :)

On a personal level, this means that I will have the opportunity to see a lot of great (and crappy) street photography that we discuss within the admin group. If nothing else, a couple of months wading through the submissions will give me a clear sense of the current Street Photography trends, clichés and mostly what it takes to stand out in an elite group like this.

We also write reviews on our favorite photographs which will help the members to understand what and why we chose some photos while rejecting others. Check them out and be inspired!