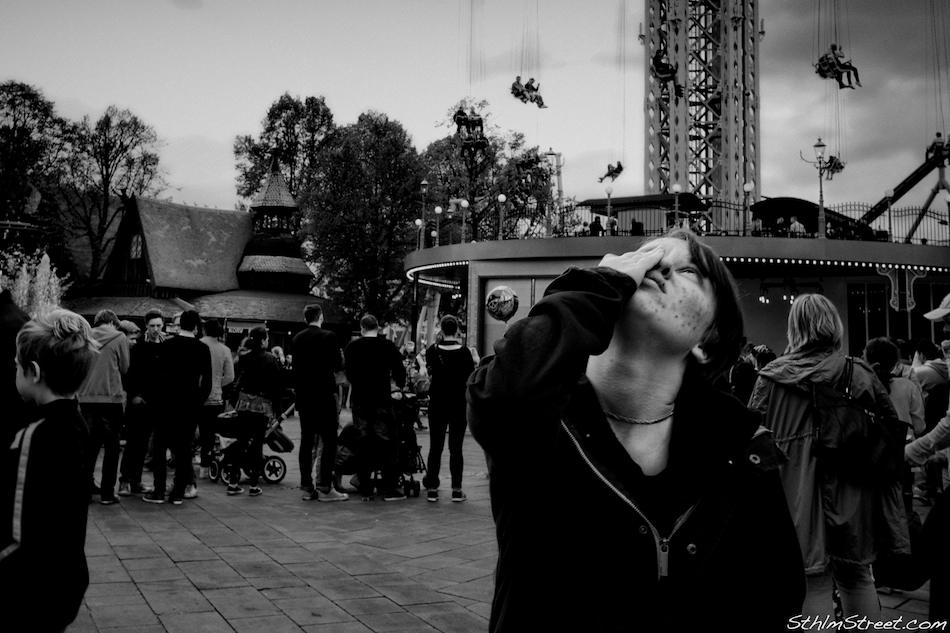 Still waiting for my new iMac to be delivered (Apple is apparently low of fusion drives), so I haven´t done much editing during this fall. While the back log is building up, I went through some shots from before my computer went dead(ish). Me and my pal Ola Billmont have been shooting at the Stockholm amusement park Gröna Lund this summer.

It started out in great inspiration back in May, but it got a bit repetitive half way through the summer. Clearly, working on long-term projects are not my cup of tea. Short term projects will do just fine. :)

Anyway – looking back at them I do see the point in shooting in amusement parks. Lots of different characters depending on the day you are there. Let´s just say that Slayer night was different from the first days of school break. :) 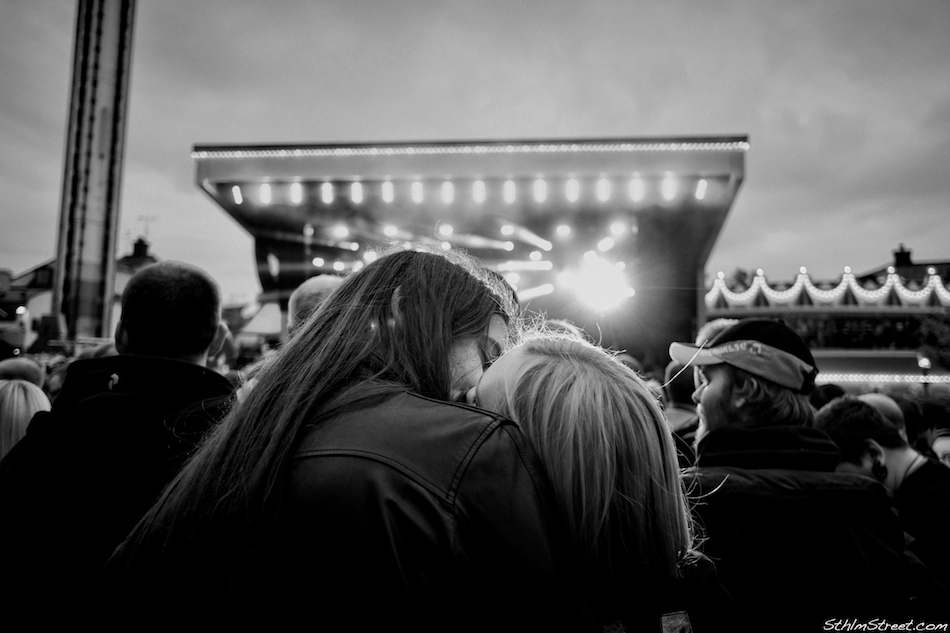 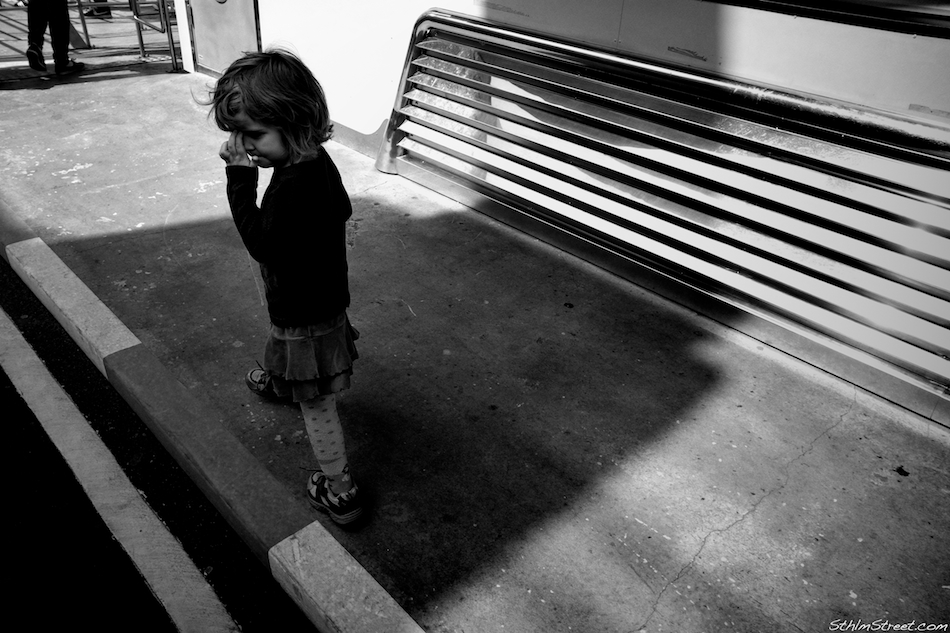 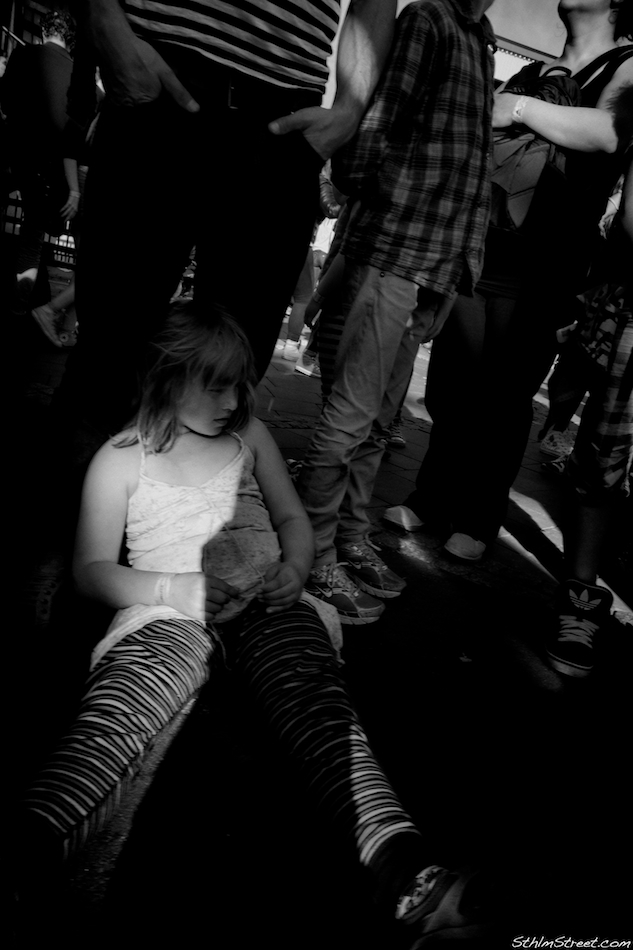 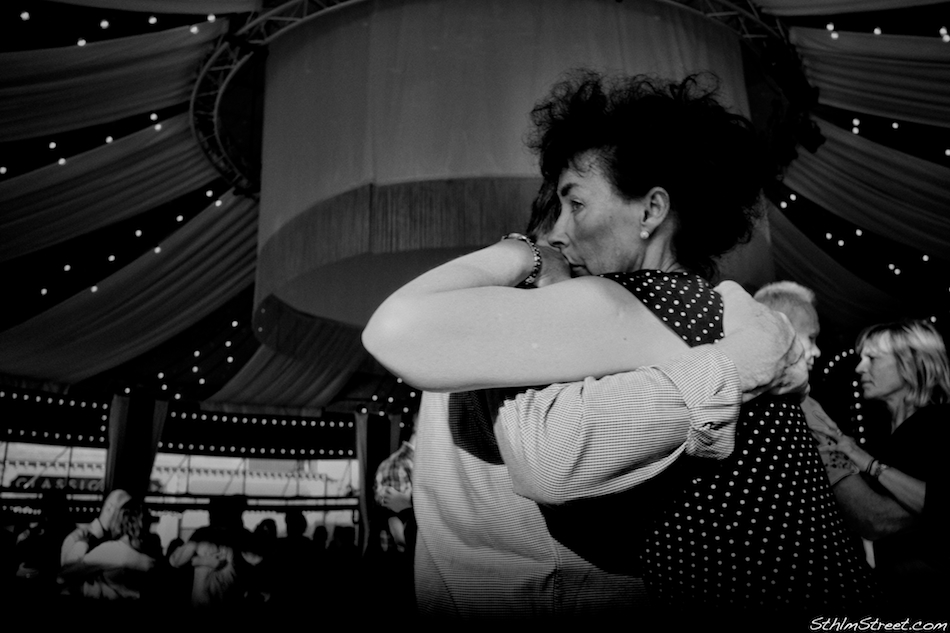 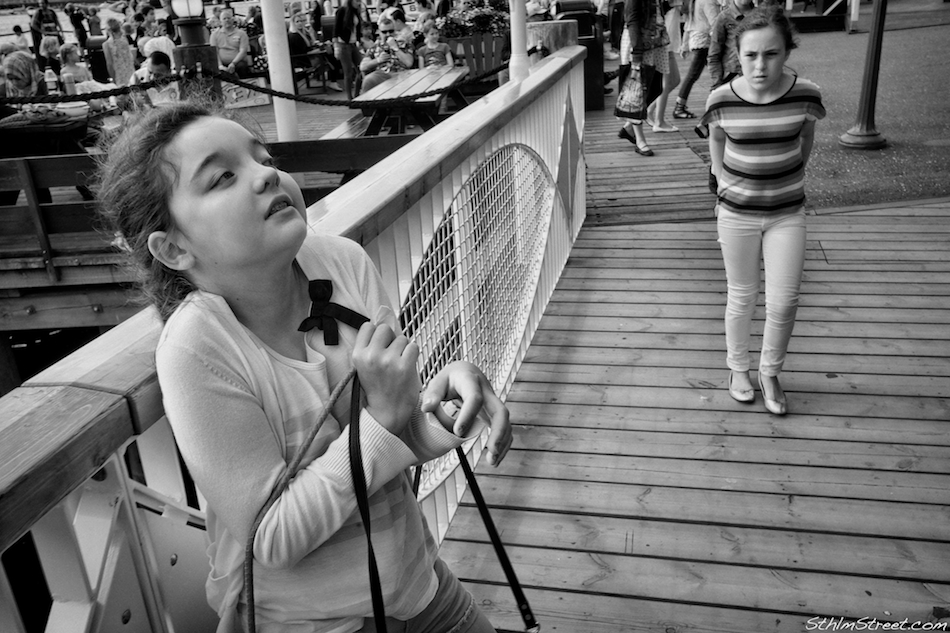 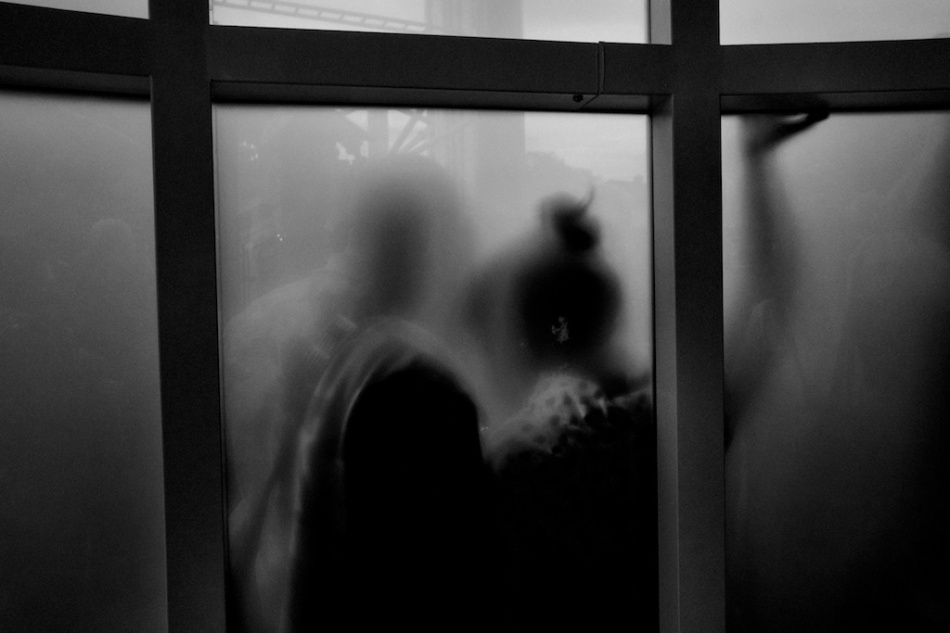 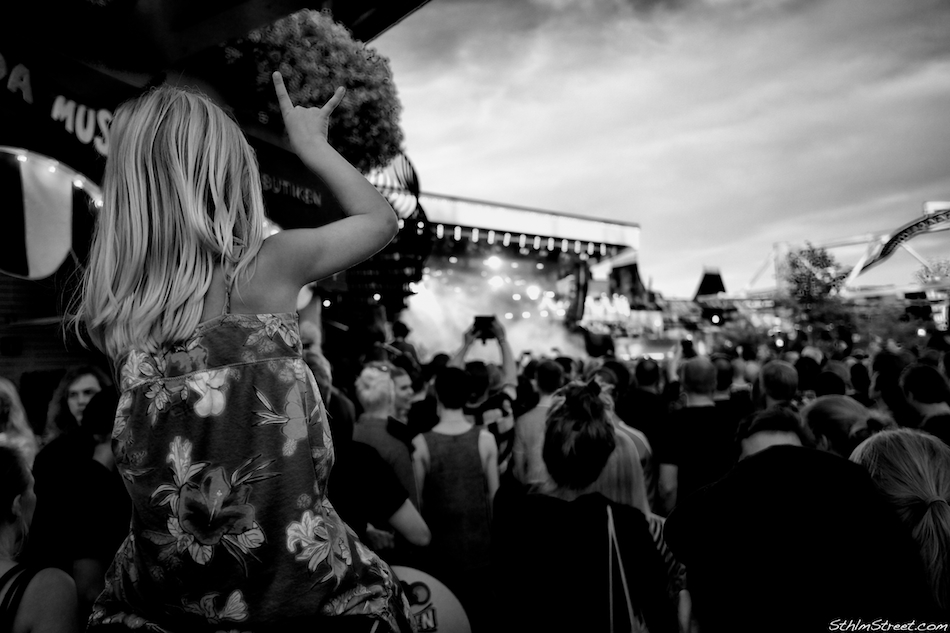